Dan & Andrea | Studio D2D and How it All Began

Dan & Andrea | Studio D2D and How it All Began

They met over 20 years ago, and began with a lasting friendship that is still so evident today. Once their relationship blossomed, it became the start of a crazy journey that made Studio D2D what it has become!

They are the perfect complements to each other: Andrea is calm where Dan is energized; they both are creative, kind, and generous people. In every new adventure they have shared with us, we know they have been there before us, preparing the way, considering all possibilities, and focusing on how to make all things work for the benefit of our clients, and our team!

We are collectively so thankful to have Dan and Andrea at the helm…and excited to share a bit of their story here with you today!

The true beginnings of Studio D2D can be traced back (a few years!) to Dan’s adventures in DJing at Woodland Skating Rink. Sixteen years old, he dj’d with his older brother there, eventually leading into working parties and then later weddings. His brother moved into the corporate world, but Dan loved what he was doing and began building a team of DJs. He did dabble in insurance at one point, learning that it definitely wasn’t the way he was wired…he truly had an entrepreneurial spirit! The positive of that time, however, was meeting Andrea. He received a promotion, she was his trainer…and after the friendship grew, Dan just knew this was the girl he was meant to be with.

They were married on St Patrick’s Day in 1995, and that’s when their story (and ours!) really began! Dan left the corporate world for good, and focused on really growing the DJ business. A few years later, Andrea also left her job and they have worked side by side ever since. Once their kids came along, Dan started to shift from DJing to video and then to photography, so that he wasn’t gone so late at night. Andrea started doing floral design, and the company began to flourish! 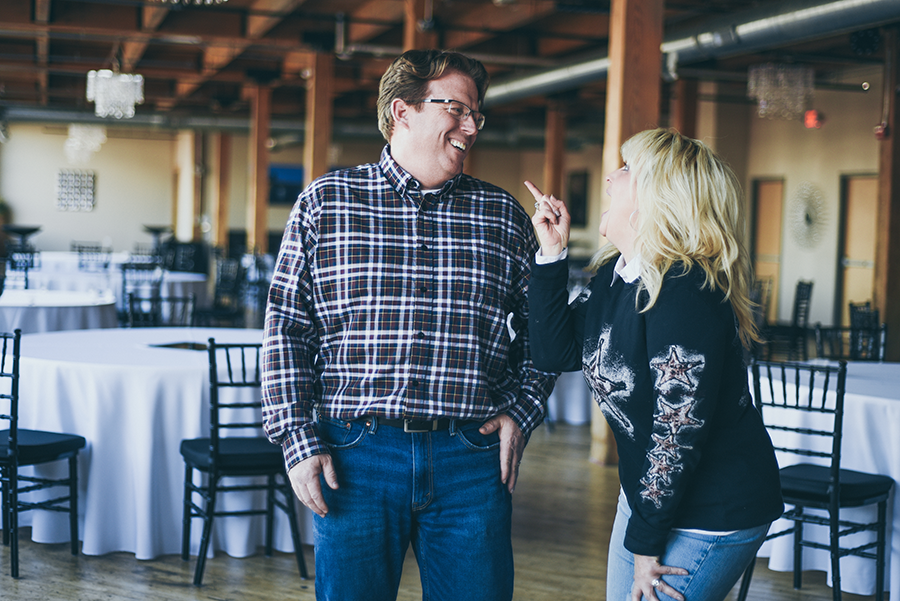 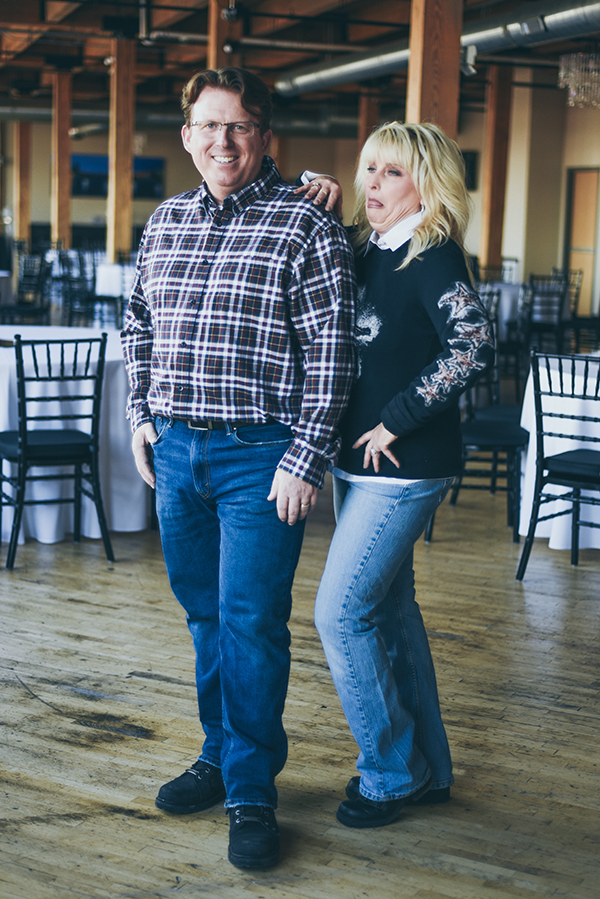 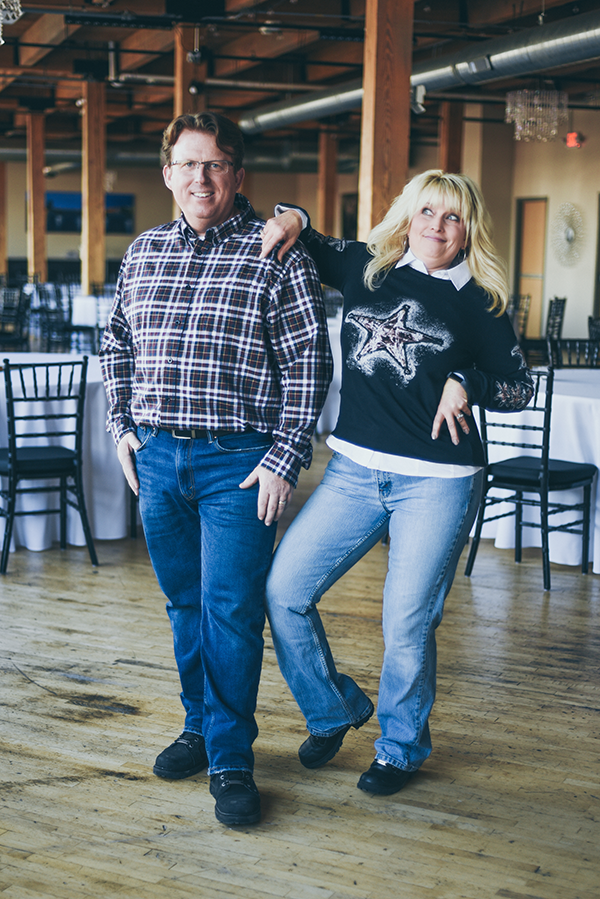 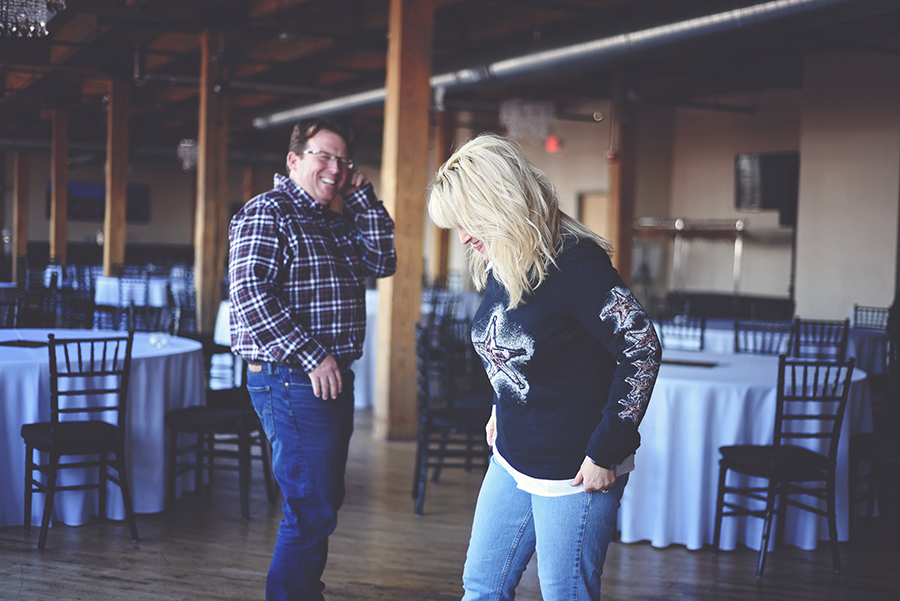 A Time of Growth

Around 2000-2001, Dan was shooting 50+ weddings (photo), Andrea was doing tons of floral for events, and they still had the DJ teams, along with now additional photo, video, wedding gowns, tuxes, limos, and more…It was probably one of the toughest times for them as well, as they grew so quickly, but they just kept plugging away and making adjustments, doing whatever needed to be done to have a healthy business built on a strong foundation. 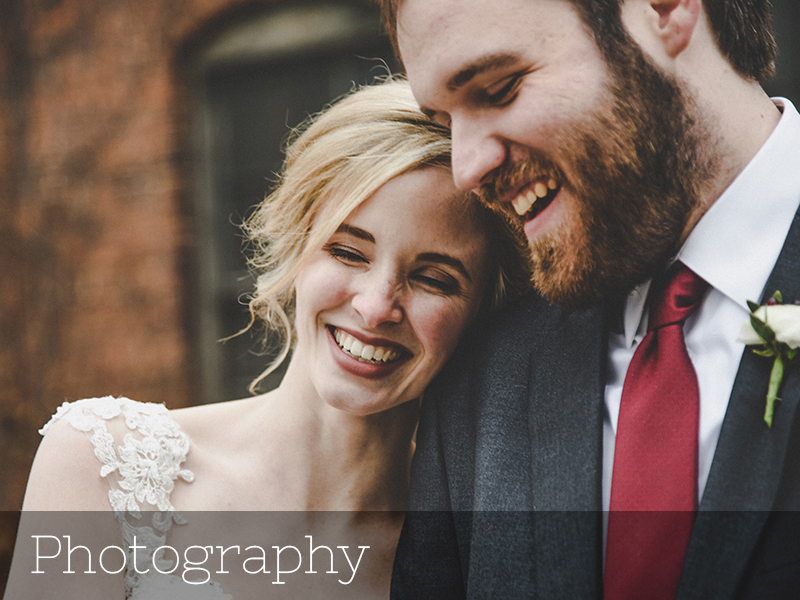 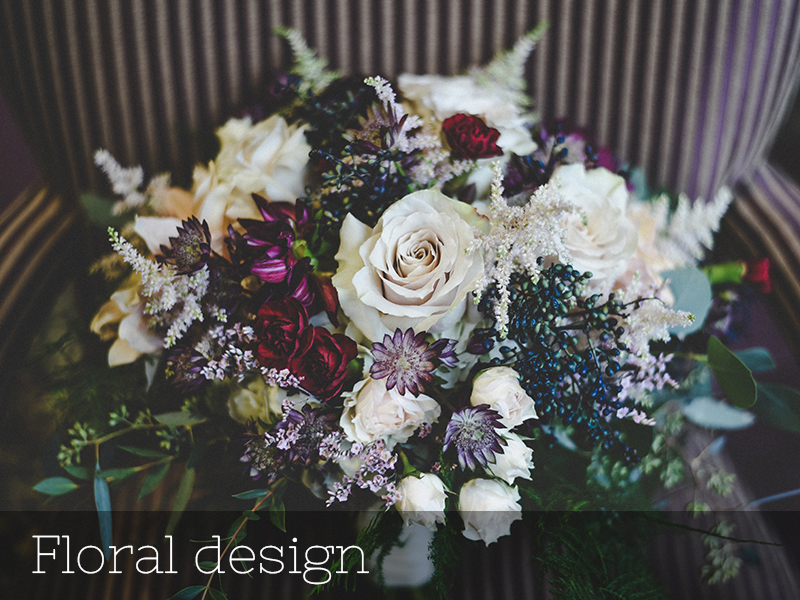 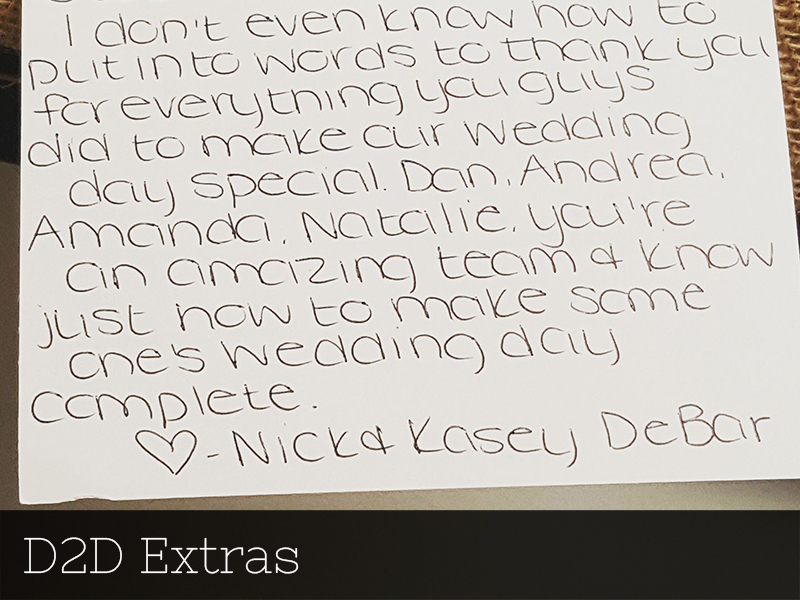 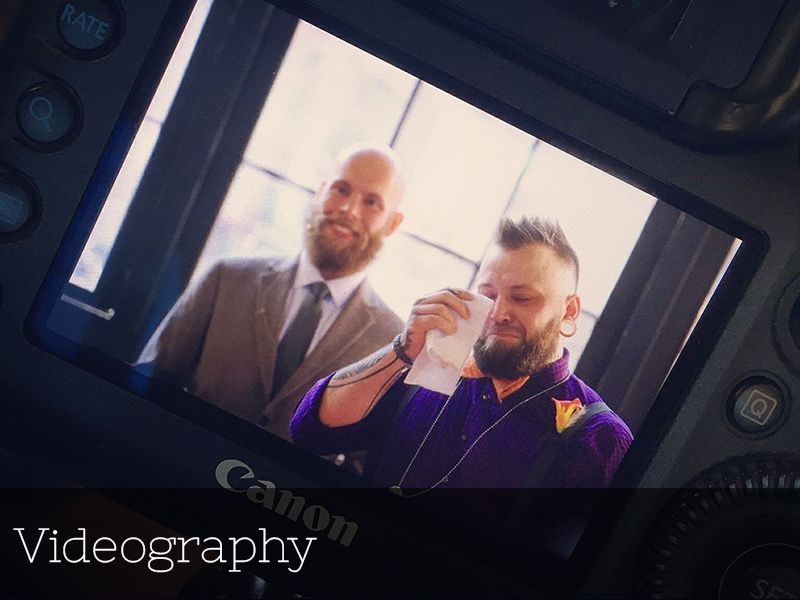 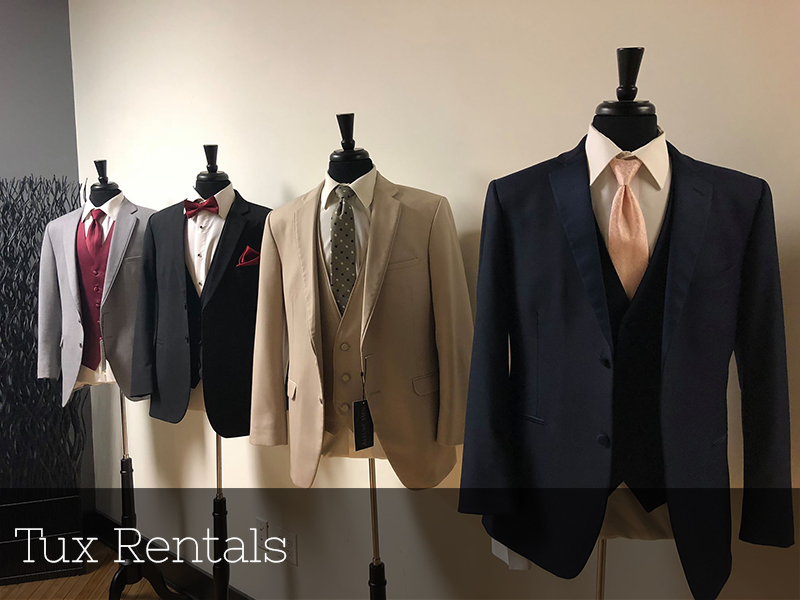 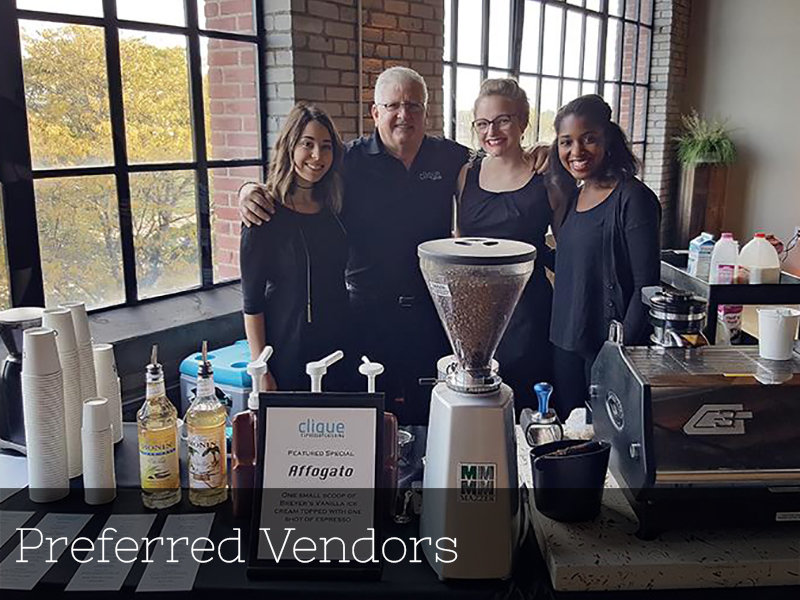 Over the years, Dan and Andrea have always talked about the day that they would own a venue, and in 2013, that day finally arrived. Dan remembers thinking “hold on, ’cause here we go”! The Loft Venue was becoming a reality, and the days were filled with designs, permits, and renovations. There were moments of risk, and lots of hard work; but Dan and Andrea used the experience gathered over the past 20+ years to build an event venue that was based on easing the wedding process for clients, and providing the best possible service available.

March 28, 2015 was the first wedding in the new venue. It was an incredibly exciting time for everyone, as the long awaited dream became so much more! The hope that Dan and Andrea held on to was not only that the venue would be beautiful and unique, but also that they and the D2D team could share their vast knowledge from the thousands of past events to make an enjoyable experience for clients that they could not find elsewhere. The first event proved that was true! Watching guests having a great time, and knowing that they helped to set everything in motion was very satisfying. 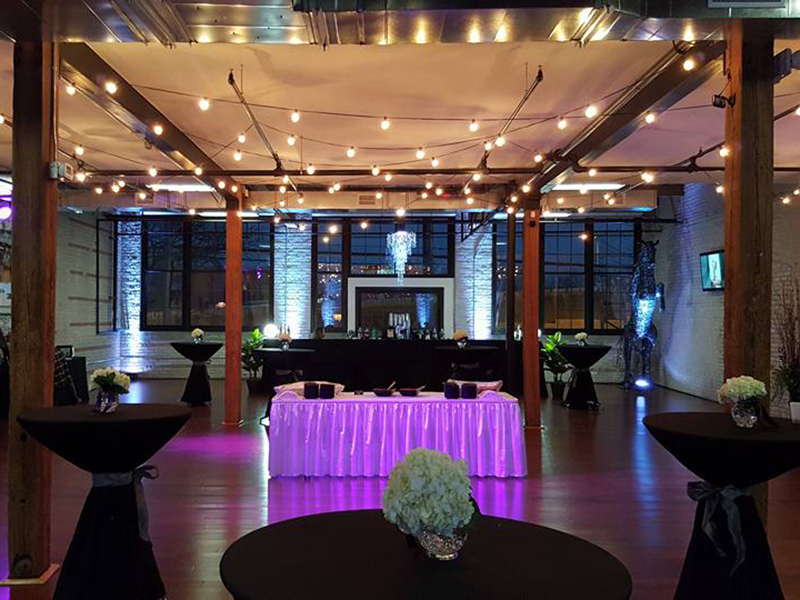 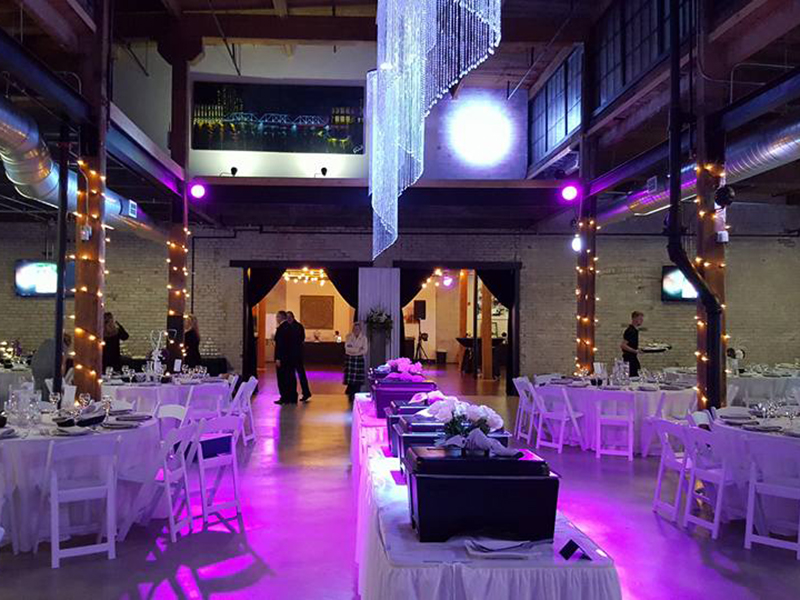 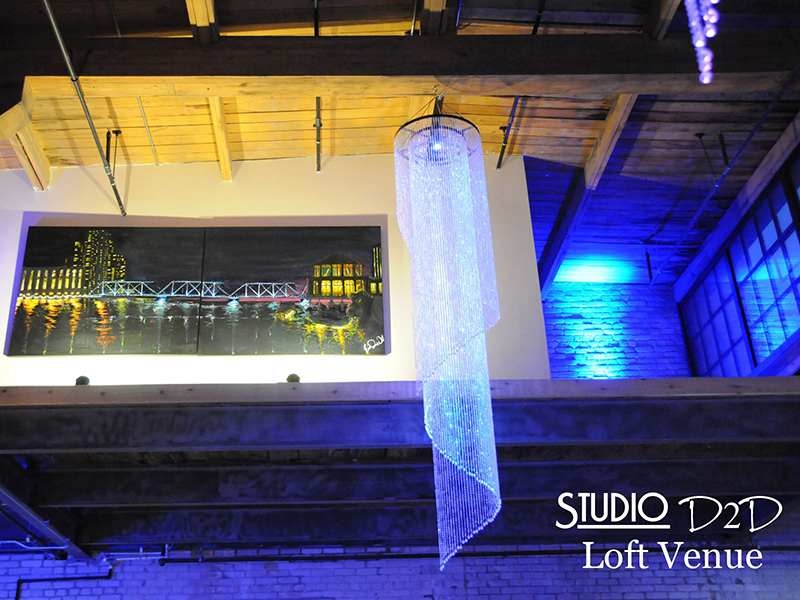 As the Loft Venue became more and more popular, Dan and Andrea opened a second venue at 401 Hall St in Grand Rapids, our City View Venue. A third venue, the Harris Building on Division St opened this past June. Dan’s wheels are always spinning, and so many more services are coming down the pipeline for our D2D clients. Dan and Andrea’s daughter, Erika, just launched a mobile salon “Queen’s Parlor,” that will be available for guests, a new coffee and pastry shop is in the works…and more! The DeWards mention that they have been able to do all of this with their own hard work, and that of their team that they have built over the years. They watch their crew working tirelessly behind the scenes, and taking pride in what they do, and Dan states that he “could not be more proud of the amazing people we have.” The entire team, from Dan and Andrea to the newest member, demonstrates the D2D brand of “Events Made Simply Amazing!” 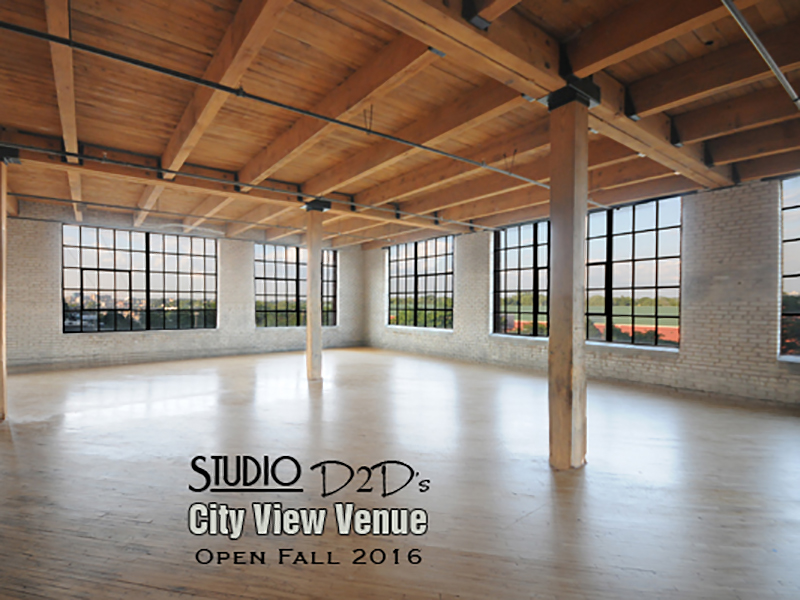 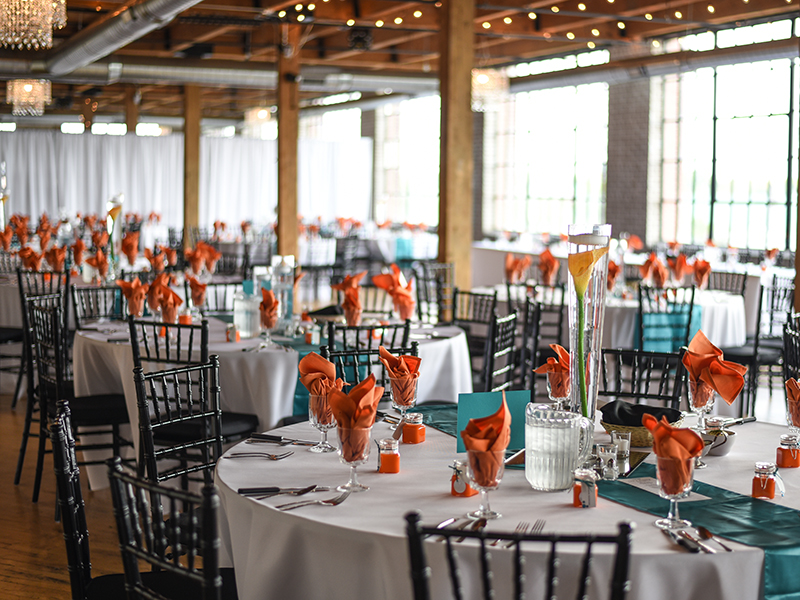 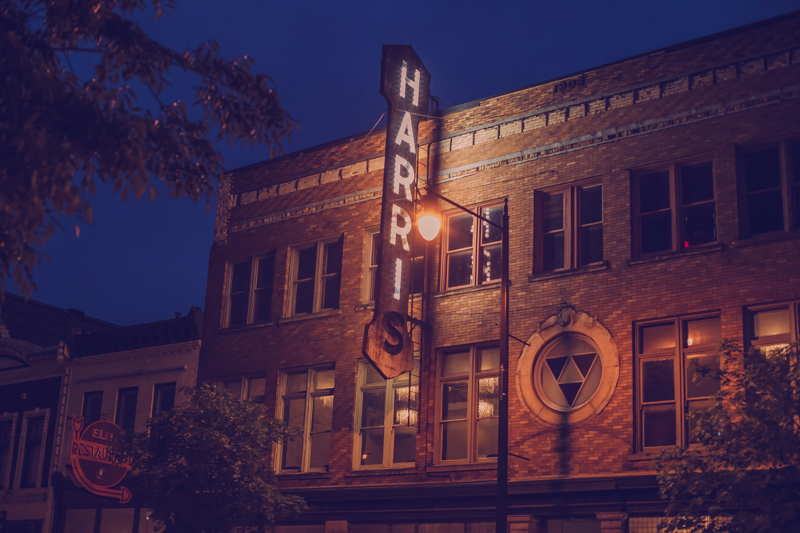 Can’t Wait to See What the Future Holds!

Dan calls Andrea a “rockstar,” and they both share that they love working side by side, and can’t picture life any other way. Well, Dan and Andrea, your team feels the same! We are all blessed to work together, we are all so much more than “coworkers.” Thank you for your amazing leadership!

To our wonderful clients, we hope that when you enter our venues, you feel welcomed like a friend…we hope that we lift any worries you may have, and we give you everything we have to make sure your event is like none other!

See you on the next adventure!